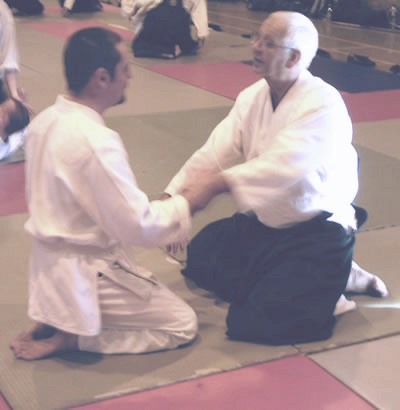 Has been the Head of Association from 1998 and awarded his first black belt in 1971 by Chiba Sensei. He is widely known through the work he has done with the BAB. Read further about him

Club Leader of the Preston Club

Is also the Club Leader of the Marple Club.

The constitution empowers the Exective to adminster the Aikikai and governs how they are elected.

The Association is organised in a traditional hierarchal structure common to other martial arts & the Principal is the Head of the Association who is appointed by succession. Technical matters concerning Aikido and its teaching are the responsibility of Aikikai Dan Grades within this same structure. The constitution does not alter that structure however the Principal will normally be the Chairman.

An Executive consisting of Chairman, Secretary & Treasurer will be appointed.

The Executive will run the Aikikai in accordance with its stated aims and objectives, its policies and the members’ mandates passed at a meeting. 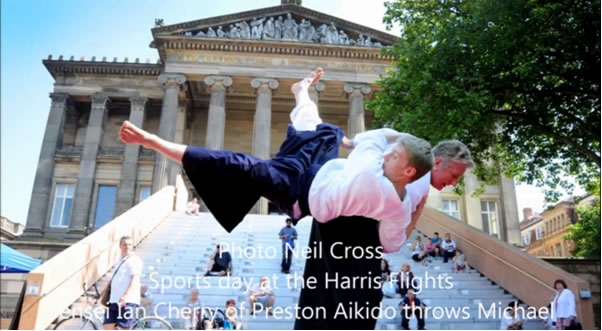