The Lancashire Aikikai - Who we are - Technical Director

He is the Director of The Yokohama International Aikido Club (est 1997). He trained for more than 20 years under the late Seigo Yamaguchi Shihan.

Mimuro Sensei has been practising Aikido for over 42 years including a period in Tahiti (1991 to 1993). He has been teaching aikido more widely overseas since 2008.

He has been associated with the Lancashire Aikikai through seminars hosted by our Marple Club since 2009. In 2015 he became our Techinal Director 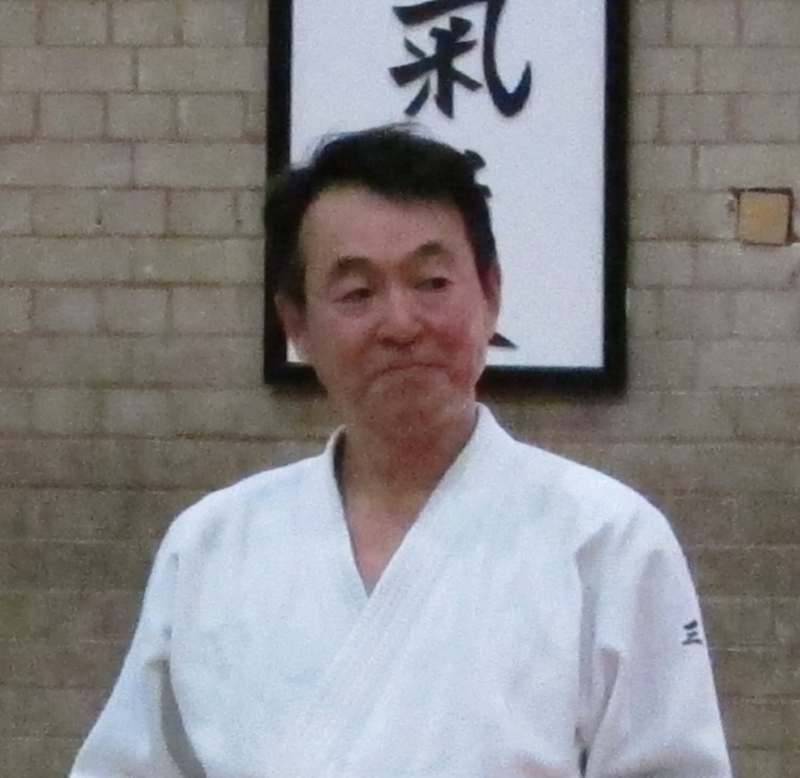 Read about How Sensei - started Aikido a story in pictures 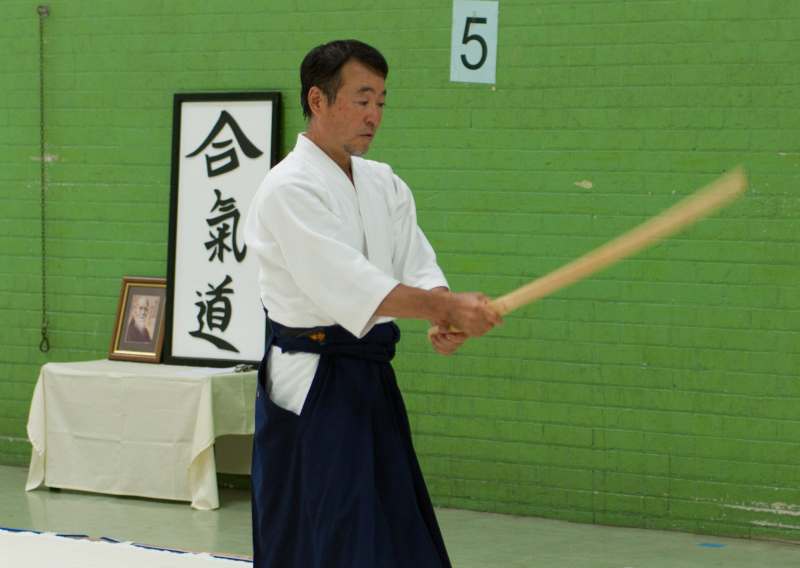 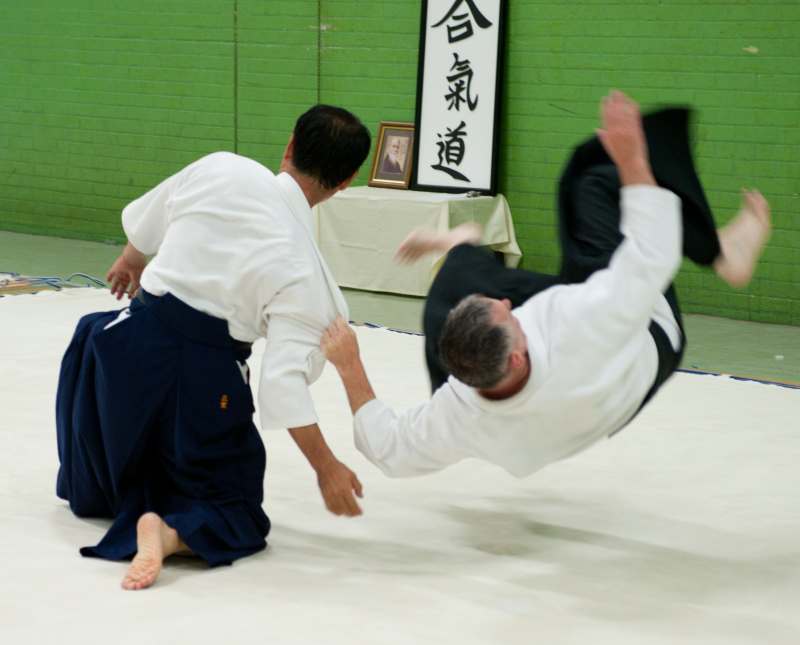 Other Aikido organisations under the technical direction of Mimuro Sensei:- 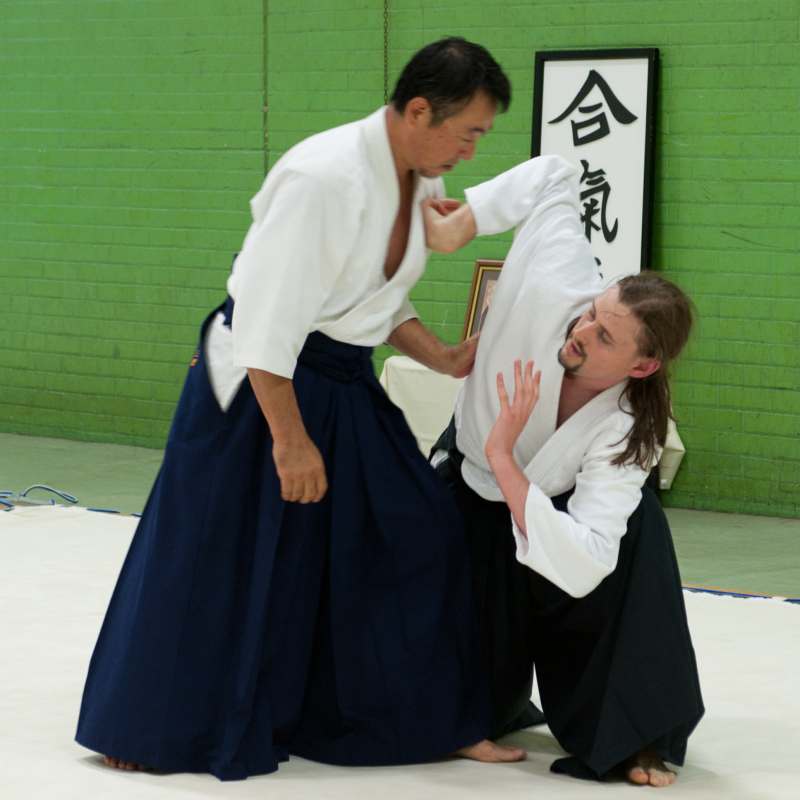