Aikido, has since its conception, been non-competitive, however, several styles have now evolved from the parent of "Traditional" Aikido. The accepted main styles are:-

Traditional
This is the main core of Aikido from which the other styles have emerged. It is non-competitive - and is the main stream of Aikido. The teaching roots can be traced back to instructors who have been taught Aikido at "Hombu" through various generations of teachers. "Hombu" being directly linked to the style developed by Morihei Ueshiba. This style is also known as Ueshiba style or Aikikai style and includes Iwama style developed by Morihiro Saito one of Ueshiba's main instructors.

Tomiki Aikido
It is distinguished from its parent (Traditional style) by the introduction of competitive elements. The style was developed by Kenji Tomiki.

Yoshinkan Aikido
Reflects the pre-war style of the founder of Aikido, Morihei Ueshiba and was developed by Gozo Shioda.

Ki Aikido
Was created from the main style of Aikido by Sensei Koichi Tohei and introduces "Ki" training as specific tests / exercises, as well as maintaining the general techniques in Aikido.

Hakko Ryu Aiki Jutsu
Based on Daito Ryu Aiki Jutsu, is a blending aspect of Ju Jutsu, developed by Ryuho Okuyama. Ueshiba and Okuyama had both studied Daito Ryu under Takeda Sokaku, at roughly the same time.

It is the Traditional Form that we study in the Lancashire Aikikai. 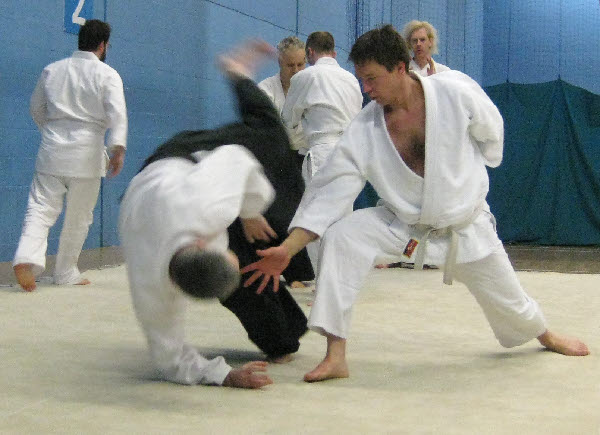 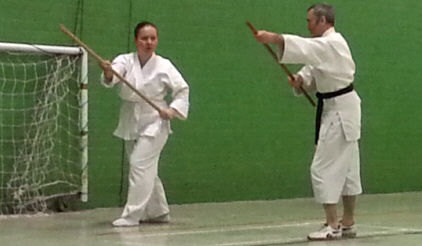 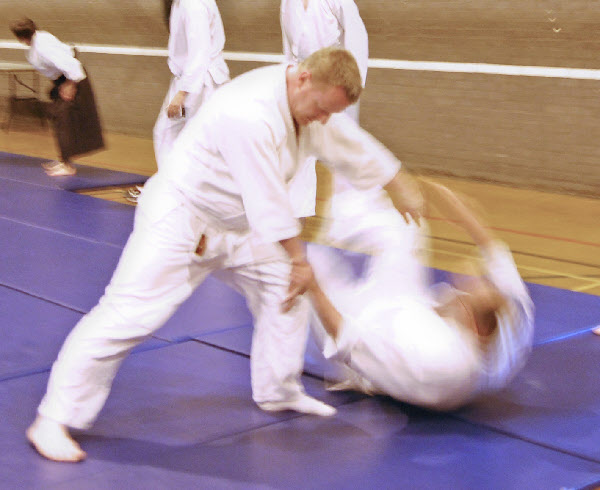