Each member of the governing body of which we are one retains their own degree of autonomy, particularly in the fields of training, grading syllabus, internal administration and charges but in areas such as coaching, child protection & insurance come together.

The main sections of their site

Other sections exist to sign up as a members - to receive their newsletters; see where there are other clubs - especially useful if you are on holiday or away for work. 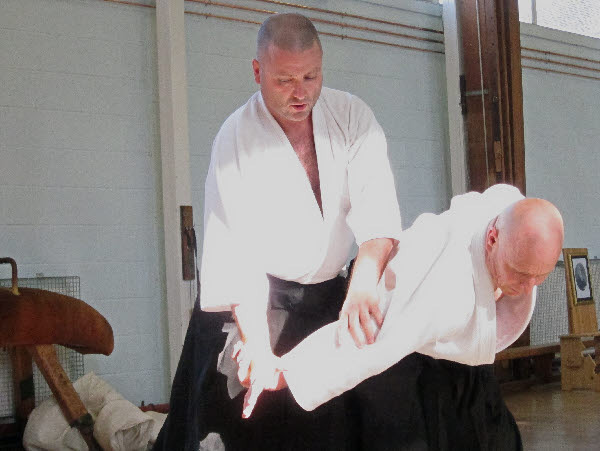 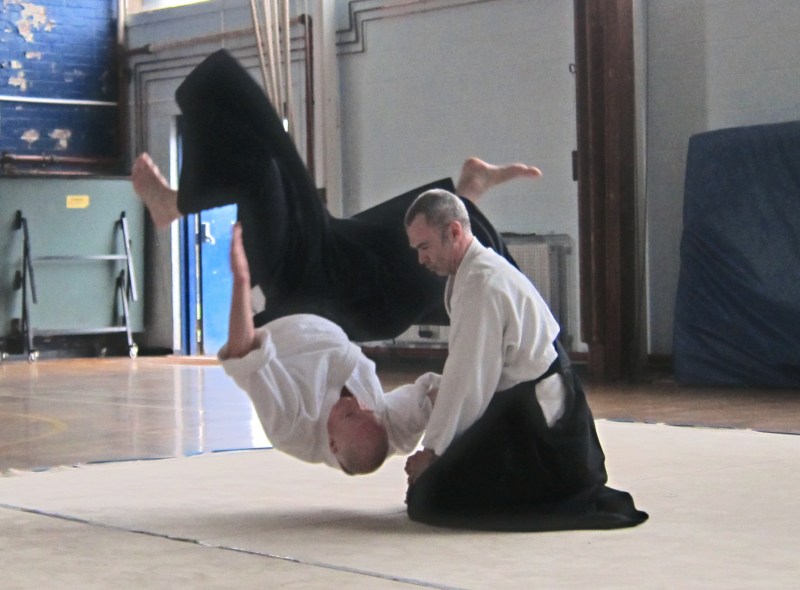 Repeated from the "How we work" home page:

Sport England recognises the BAB (British Aikido Board) as a governing body for the sport. The link on Sport England's website confirms this.

The BAB acknowledges the connection with Sport England on their home page. BAB website

The Lancashire Aikikai is a member of the national governing body for Aikido, the British Aikido Board. The BAB website confirms this. Follow this link

To show a link that your Club is part of the Lancashire Aikikai and hence with the British Aikido Board there are 2 routes.

2. Or look on this website for where our Clubs are.

The BAB ask if you are buying material from Amazon - that you click through from their site. Guidance is given as to how to generate money for the BAB by doing this.